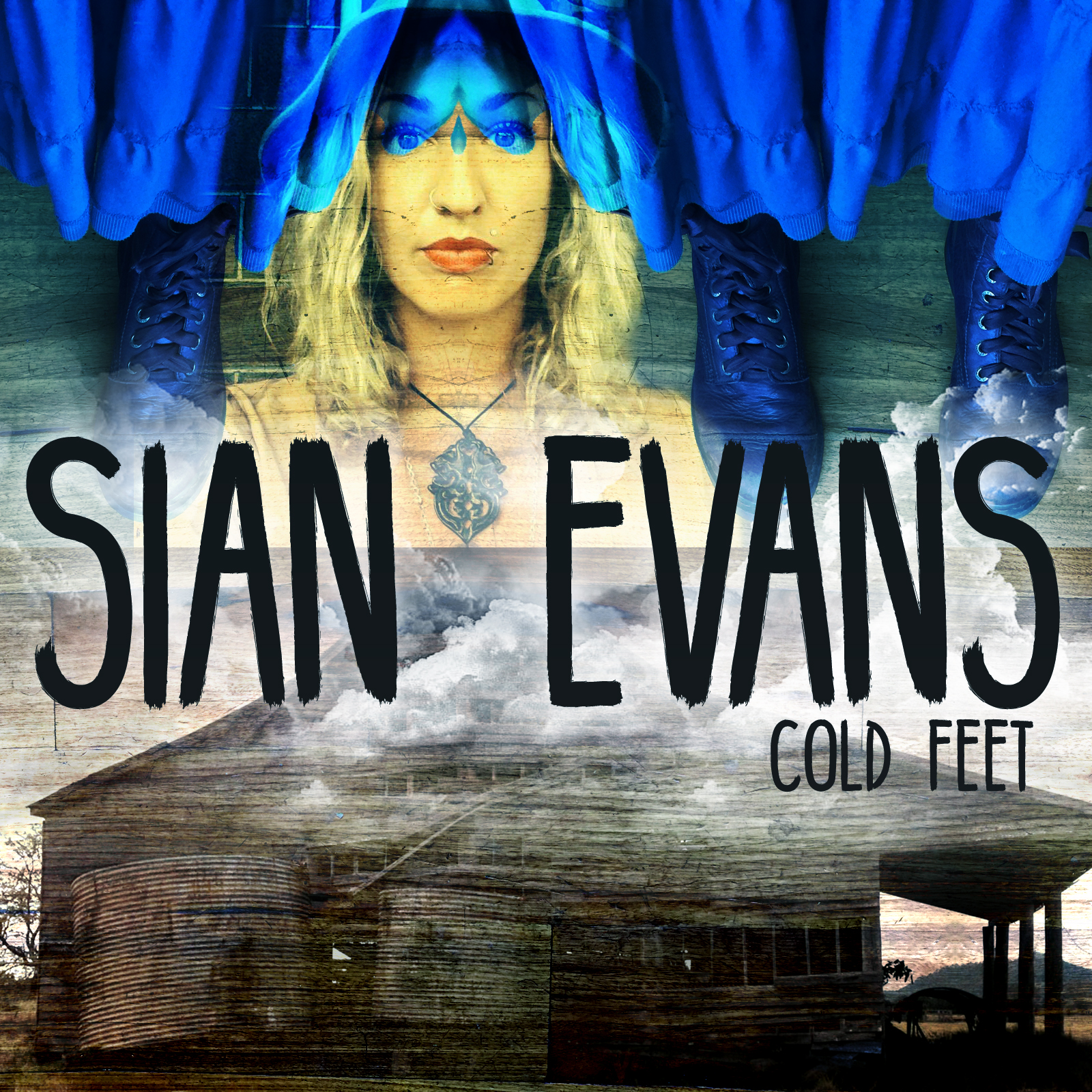 2015 was a big year for Cairns come Brisbane based singer / songwriter Sian Evans. Heading out as a solo artist after 3 years touring the country and releasing records with her trio The Rusty Datsuns, she was nominated as a finalist in the Toyota Star Maker competition at Tamworth Country Music Festival in January and released her ‘How Time Has Treated Thee’ EP in June, a release that saw lead single ‘Take Me Home’ added to national rotation on ABC local radio.

In October, Evans hit Josh Schuberth’s Love Hz studios in Sydney with Gareth Mewes (Fiddle) and Michael Haydon (Percussion) to record her latest single – ‘Cold Feet’. Out Fri Feb 26th through Beanstalk Records ‘Cold Feet’ is a breathy, rollicking, pop country ditty about the nature of, in Sian’s words “cut and run self-sabotage behaviour”. Auspiciously, the track has already been nominated as a finalist in the 2016 Queensland Music Awards, the results of which will be announced Mon March 21st in Brisbane.

With renewed energy as a solo artist fueled by new musical chemistries, idea’s, audiences and possibilities – catch Sian Evans as she launches ‘Cold Feet’ with a series of club and festival shows up and down the east coast: